Why file a Chapter 13 bankruptcy?

Although many think the only reason to file a Chapter 13 over a 7 is because they make too much money, in many instances this is not the case. Anyone considering a bankruptcy case should take care to run through the analysis of each to decide which is the best for them. At Kootenai Bankruptcy, our experienced attorney will be able to walk you through each option, and move forward with the option that is best for you. Call or text us today at (208) 719-0232 and we can discuss your options. 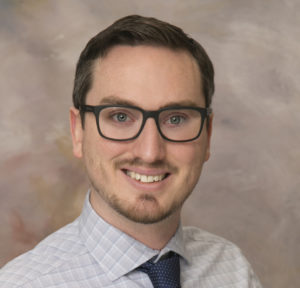