Kootenai Bankruptcy aims to provide the area’s finest bankruptcy and tax-relief services. Above all, we exist with a singular focus: helping Kootenai County’s citizens get a fresh start. With the talented bankruptcy specialist Chris Williams and skilled paralegal Andrea Streeter, we stand ready to serve the wider Coeur d’Alene community.

We handle a variety of issues related to tax relief, debt negotiation, and bankruptcy filings. If a garnishment is eating away at your income, let us try to reduce or eliminate it. Similarly, if creditors are calling about your debts, let us help to negotiate a fair repayment plan. Frequently, if the IRS or the State of Idaho is pushing about back taxes, we can help to reach an accommodation. Finally, if you need to file a bankruptcy, let us guide you through the entire process.

Bankruptcy is never easy, but you don’t have to go it alone. We will explain your options, negotiate with your creditors, and ensure your rights are protected. It is important to us that you receive the treatment you deserve. Don’t call a national bankruptcy center and settle for talking to a salesperson. Get your advice in person from someone who can help you: your very own, local attorney. Contact us today for a free consultation with Chris. We’ll do our best to answer all your questions and put your mind at ease.

Questions? Contact us to set up a Free Consultation 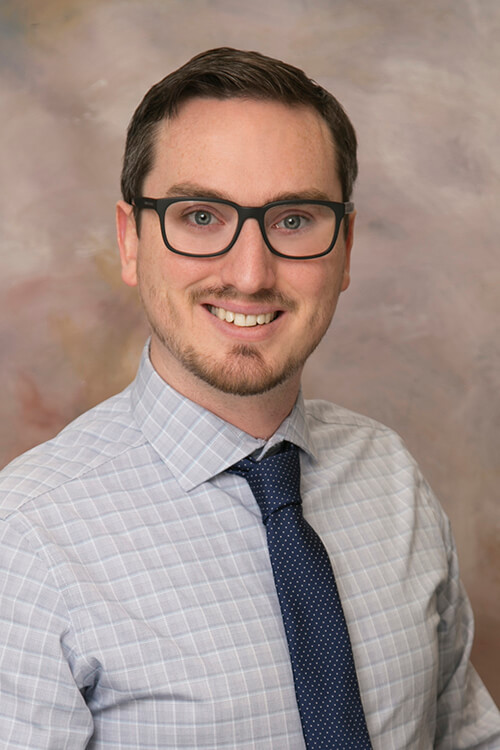 Chris is passionate about providing clients legal advice with honesty and integrity. A native of Walla Walla, WA, Chris has made the Northwest his long-term home. He studied at Washington State University in Pullman, WA to earn his Bachelor’s Degree before attending University of Idaho in pursuit of his J.D. While in law school, he was granted membership on the university’s Law Review, competed on the National Appellate Advocacy team, and graduated with an emphasis in Business Law and Entrepreneurship. During law school, he spent time with the Idaho State Supreme Court, Idaho Legal Aid Services, Inc., and the J.R. Simplot Company.

After graduating, he worked with the District of Idaho Bankruptcy Court, Martelle & Associates, and Post Falls Law before beginning his own practice in 2021. Prior to college, he spent six years serving as a medic in the Washington Army National Guard, including a nine-month tour of Iraq during which he was awarded an Army Commendation Medal and Army Achievement Medal.

He enjoys taking a dip, rooting for the Seahawks, and spending time with his wife, daughter, and their two dogs. 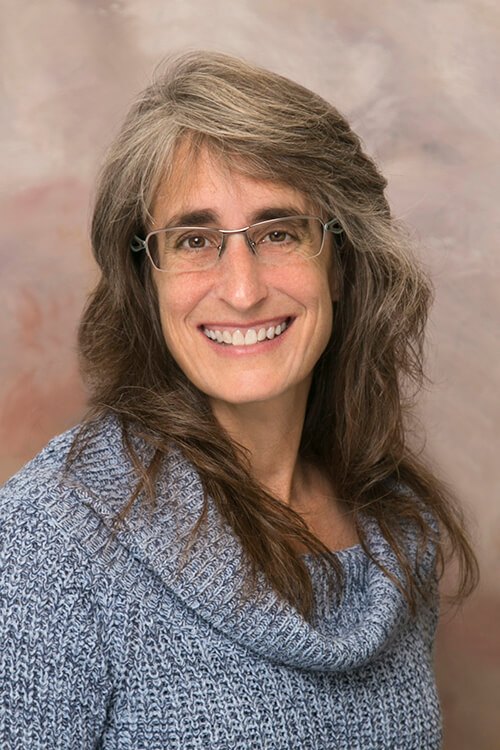 Andrea Streeter started working with Chris Williams as a bankruptcy paralegal in 2018. Andrea assists in bankruptcy by gathering, organizing, and reviewing client documentation in preparation for the bankruptcy attorney. Andrea strives to make the bankruptcy process as smooth as possible for all clients.

Andrea Streeter completed 2 years at North Idaho College and then finished her education with a BA in Business from Gonzaga University.

Outside of work Andrea enjoys volunteering at a local therapeutic riding stable, that benefits children and young adults.