Who is the Trustee in Bankruptcy?

When learning about what a bankruptcy case entails, you’ll inevitably hear about a trustee here and there.  Between a standing trustee, panel trustee, U.S. Trustee, the Judge, and other participants in a bankruptcy case, it can get confusing who is who.  Today, we’ll go over who is who in bankruptcy.

The Chapter 7 Trustee, also known as a panel trustee, is a private individual that is in charge of overseeing a Chapter 7 Debtor’s bankruptcy case.  Their responsibilities include reviewing the petition and schedules.  They are also required to determine whether there are any distributions of value to be made in a Chapter 7 case.  In doing so, they conduct the 341 meeting with the Debtor, in which they ask questions about the Debtor’s financial situation.  While they are not government employees, they are essentially contracted by the government to oversee Chapter 7 bankruptcy cases.  They are accountable to the U.S. Trustee’s office.  Most areas have multiple Chapter 7 Trustee’s, and they are assigned to cases randomly as they’re filed.

The United States Trustee is dissimilar to the Chapter 7 and Chapter 13 Trustees in that their participation in the ordinary consumer bankruptcy case is rather minimal from the Debtor’s standpoint.  The United States Trustee’s office is part of the Department of Justice, and they are considered the “watchdog over the bankruptcy process.”  It is their responsibility to file motions to dismiss when a Debtor files for relief they are not eligible for.  They also prosecute bankruptcy crimes.  Their participation in Chapter 11 bankruptcy cases are much more involved.

Every bankruptcy case filed will be assigned to a Bankruptcy Judge.  In the District of Idaho, we have two Judges responsible for every bankruptcy in the entire state as of 2021.  The Judge primarily is active in confirming Chapter 13 plans, generally overseeing the bankruptcy cases, approving or denying orders, and resolving disputes amongst parties of a bankruptcy.  In almost every consumer bankruptcy case, the Debtor will not see their Judge in person, nor will they step into a court room.

The Debtor is the one petitioning the Court for a discharge through the bankruptcy process.  The Debtor is responsible for being honest and truthful with the Court, the Trustee, and their attorney.  This extends to the filing of the petition and schedules, along with during the 341 meeting.  The Debtor must cooperate with the Trustee in order to keep and retain their discharge.

Vital to the bankruptcy process is to have an attorney that knows the ins and outs of it all.  At Kootenai Bankruptcy, our experience provides you with the confidence that you will achieve results.  We provide professional advice for free, and we do not charge anything for the first meeting unless you choose to file through our office.  Give Kootenai Bankruptcy a call or text at (208) 719-0232. 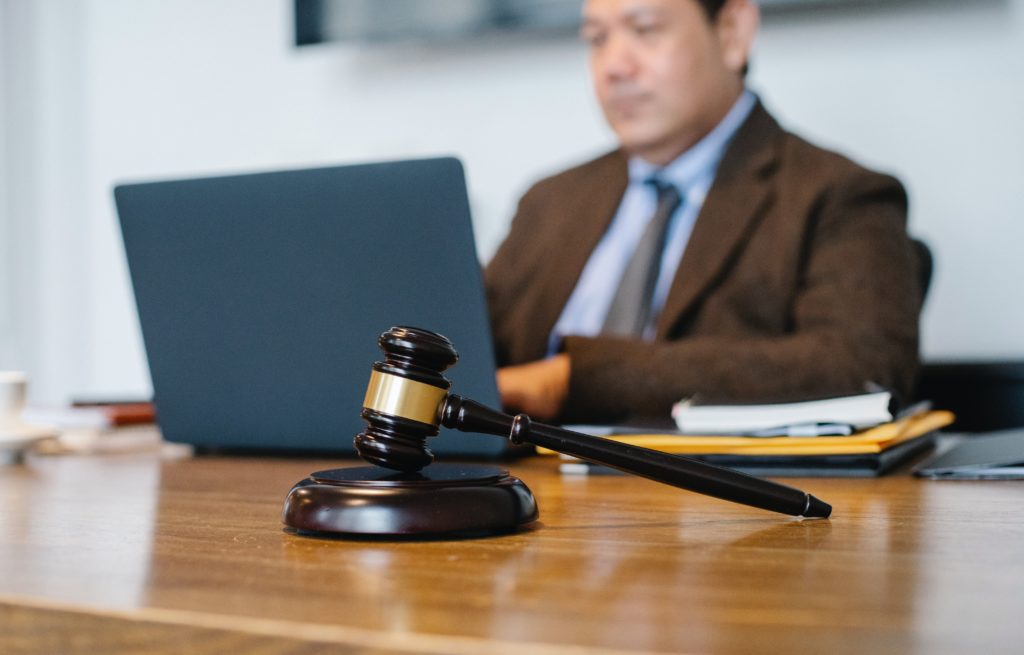