The Morality of Bankruptcy

During my meetings with potential bankruptcy filers, I often get questions about its morality. “Is it okay for me to file bankruptcy?” “I borrowed the money, so my feeling is that I should pay it back?” Whether or not it is morally okay for a person to file bankruptcy is ultimately up to that person’s values, existential or otherwise. In this blog, we will explain some of the history of bankruptcy filing, its reasoning, and what others have said on this pressing matter.

Our country is founded on principles that were enshrined in the constitution. Examples include rights to autonomy of one’s self and one’s property in the Second and Fourth Amendments.  In Article I, Section 8, the Constitution states that Congress shall have the right to establish uniform laws on bankruptcy. Congress has since codified the federal laws that govern bankruptcy under Title 11 of the United States Code.

Bankruptcy is a system by which the honest but unfortunate debtor may be offered a fresh financial start, while offering creditors the ability to fairly participate in a distribution of assets. Bankruptcy is necessary for the American financial system to run as it does. American capitalism maintains a reliance on the willingness for individuals to take risks. With risk, young entrepreneurs can start a small business in their home with a loan and a dream. When that risk fails, the result should not be that person being in financial ruin for the remainder of their life, with the only relief being to entirely avoid their creditors.

Without the bankruptcy system you would see creditors lining up to get their piece of the debtor’s metaphorical pie as soon as possible, where bankruptcy provides for an equitable distribution of any non-exempt assets.  When a person purchases a vehicle, the ability to file bankruptcy lowers the risk of being able to do so, thus increasing the amount of people purchasing vehicles, and thus increases business for the car salesperson. Congress intended for bankruptcy to ultimately minimize risk and maximize benefit for both the consumer and the creditor.

Whether a certain action is right or wrong depends the value an individual places on such action and their results. Many people consider the active failure to repay a debt they agreed they would pay back to be immoral. The bankruptcy code has codified this idea by deciding that the immoral or unfair situation arises when the debtor took out debt that they knew at the time they never intended to pay back, and making that debt non-dischargeable, among other things.

The Christian Bible contemplates debt forgiveness: “At the end of every seven years you shall grant a release of debts.  And this is the form of the release: Every creditor who has lent anything to his neighbor shall release it; he shall not require it of his neighbor or his brother, because it is called the LORD’s release”.  In Luke, Jesus said “And when they had nothing with which to repay, he freely forgave them both.”

Congress designed the Bankruptcy Code with the idea that a person should not receive a discharge if they have acted in a way repugnant to the spirit of that law. The honest but unfortunate debtor that cannot pay their debts in any reasonable amount of time is the person the bankruptcy laws were designed to assist.

Many great people have filed bankruptcy cases, which arguably allowed them to do the great things they did later in life. This includes:

It’s hard to imagine Walt Disney creating the media empire he did if he were stuck paying 50% of his income towards debt each month.

If you are are unsure whether Bankruptcy is right for you, call our office for a free consultation with our bankruptcy lawyer.  We provide professional advice, and we do not charge anything for the first meeting unless you choose to file through our office.  Give us a call or text at (208) 719-0232. 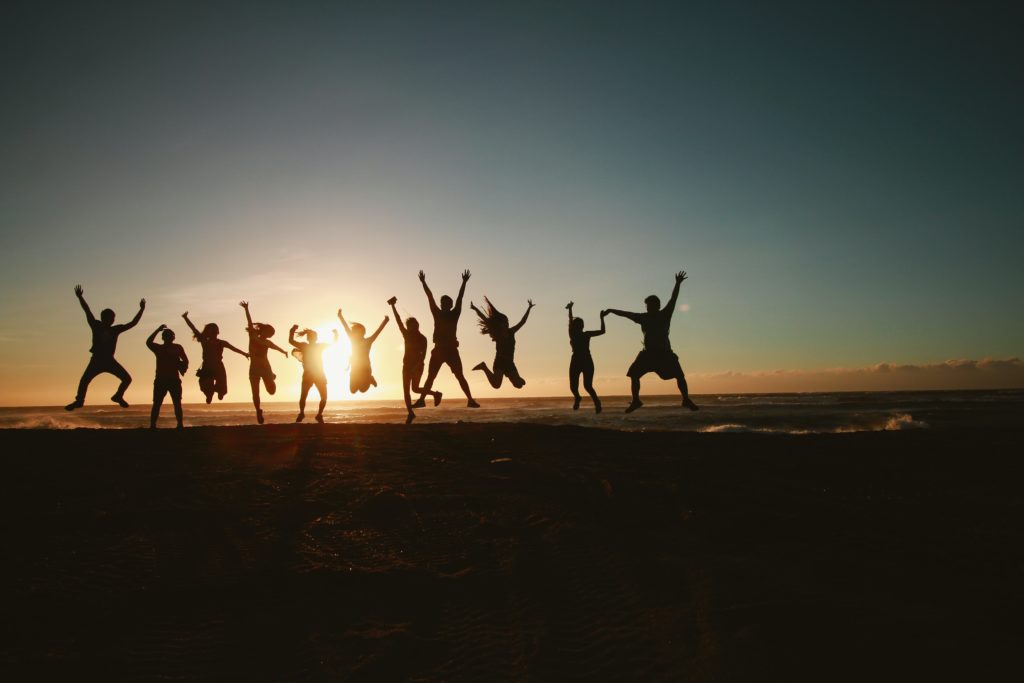