The bankruptcy code states that a debt is dischargeable unless it says otherwise.  The general rules that govern the discharge of taxes are as follows:

These are the bare minimum standards for tax discharge liability, however many of these rules are more complicated than they may first appear.

In any case, hiring an experienced bankruptcy attorney with tax resolution experience is important when attempting to discharge taxes.  Tax discharge is complicated, and the difference between discharging tens of thousands of dollars in taxes may be simply waiting a few months for one of the time periods to pass.  Filing prematurely or without knowing the standard by which your tax debts could be dischargeable could lead to you not receiving the discharge you’re entitled to.

At Kootenai Bankruptcy, our experienced attorney can pull your information directly from the IRS or state tax commission.  It’s important to review your unique circumstance with an experienced bankruptcy attorney if you’re considering filing a bankruptcy case in order to maximize the discharge of any taxes you may owe.  Call or text us today at (208) 719-0232 to meet our attorney about your bankruptcy case. 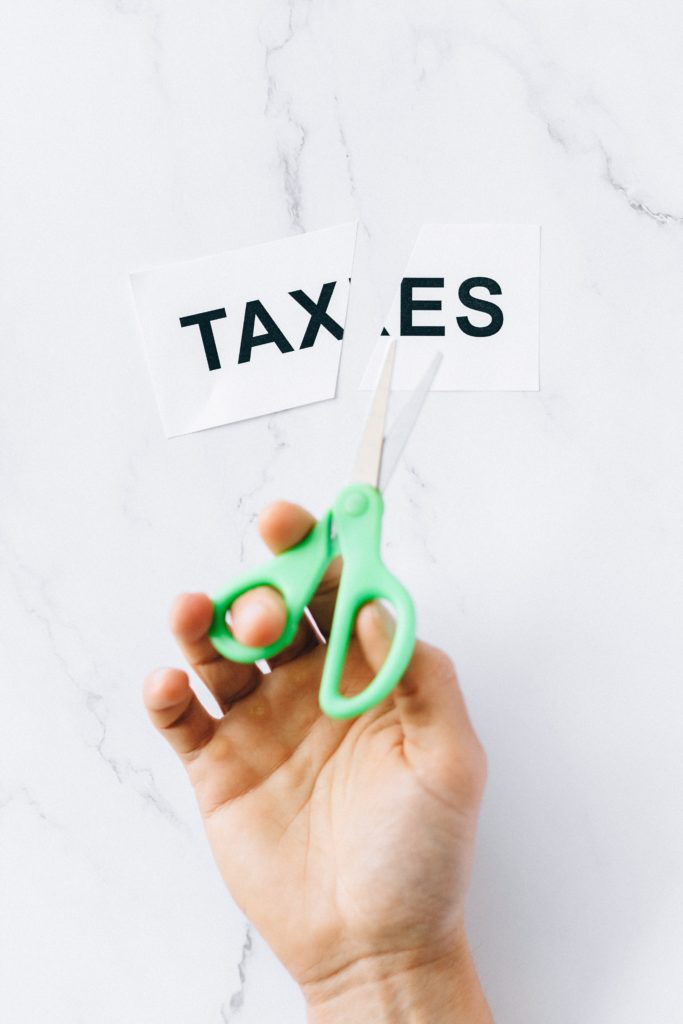